About a week ago, week ago… almost two *Does shmoney dance*… I attended STR.CRED 2014 held at Constitutional Hill, Braamfontein, which I had been looking forward to. This event only happens once a year, with 2013 being my first attendance.

For those of you that are unfamiliar with Street Cred –  It is labelled “Africa’s no.1 Urban Youth Culture platform”, which is a combination of music, fashion, sports and for those creatives who want to get their brands/grind out there. However, this year I found it rather all things disorganised (for the most), besides certain individuals dressing up, DOING THE MOST, if you know what I mean?

The rain came in, but the weather was not what spoiled the vibe. For me, I just felt there was a lack of follow through, right from the entrance to everything else going on (This is compared to my 2013 highs). Maybe they weren’t prepared for mother nature? Hopefully this year will be the last time with no buzz and 2015 would be that change, but then again you’re only as good as the last time. See pictures below 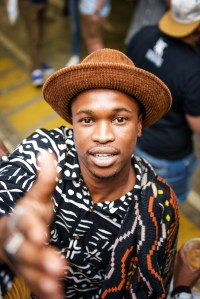 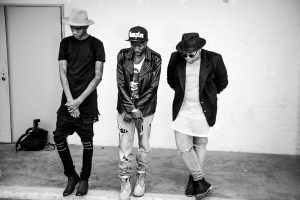 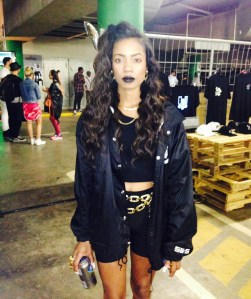 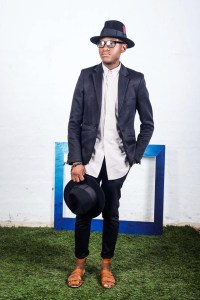 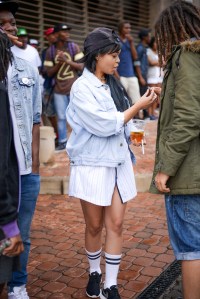 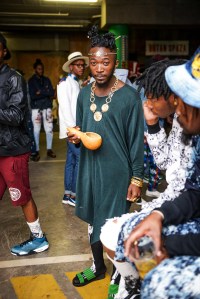 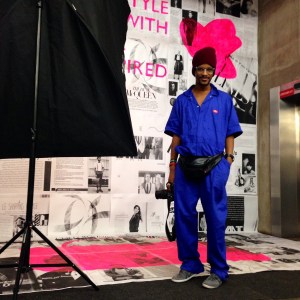 According To Jerri & Gemaén Jordan Taylor

Will you be at the next one?